Home » Blog » Jet Trash, The Movie — It’s All About #JetTrash 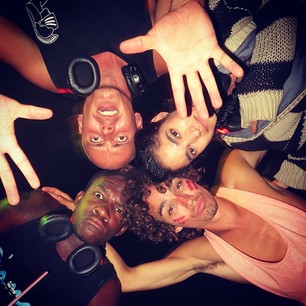 Jet Trash the movie has a hashtag (#JetTrash), a growing following on Twitter (@JetTrashMovie), stars heartthrob Rob Sheehan, and looks like an absolute blast.  That’s about all even the most hungry of fans knows.  Until now.

And there’s so much more to know:

But we must take things slowly–can’t reveal too much about Jet Trash just yet.

For starters, there’s not just more from Robert Sheehan (Love/Hate, Moral Instruments, Misfits) to get excited about, but more from the entire cast and crew.

Co-produced by Aimimage and SUMS Film & Media, this hedonistic thriller centers on the lives of back-packers who’ve set down camp on the beaches of Goa.  The film is directed by Charles Henri Belleville–whose previous feature, The Inheritance, won the inaugural Raindance award at the BIFA’s–and promises to be a night of electrifying excitement.  The good times begin with Jet Trash star and free-spirit Robert Sheehan, best known for his role as Nathan in Channel 4’s hit series “Misfits” and the recent Mortal Instruments, and continues with a strong cast featuring the likes of Osy Ikhile (Ron Howard’s Heart of the Sea), Sofia Boutella (Monster 2: Dark Continent, Matthew Vaughn’s The Secret Service), Jasper Pääkkönen (Heart of a Lion) and Craig Parkinson (Control, Four Lions, Brighton Rock).  There’s certainly a lot to look forward to here, including this icing on the cake: the  film is written by Simon Lewis (The Anomaly, Altitude’s Tiger House) based on his own cult travel novel GO and Dan Brown.

You read that right: Dan Brown.  The sensation, writer of page-turner after page-turner, that can’t-put-it-down novelist.  Dan Brown cannot write a dull moment.  So if you’re expecting a lot from Jet Trash, well, you ought to–there’s loads to look forward to here.

Obviously, this is but a taste of what to expect.  Dying to know more?  Sure you are.  Dying to see it?  Yeah, us too.  Because this is not even the half of it. 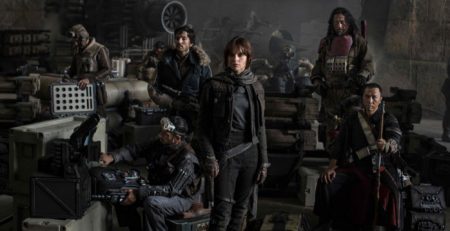 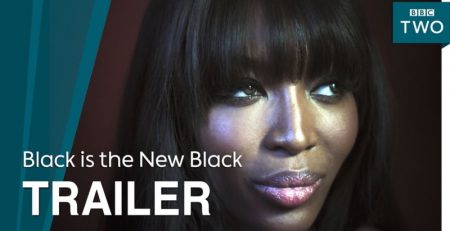 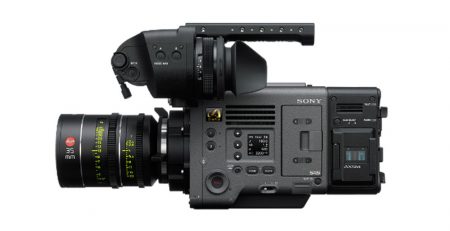 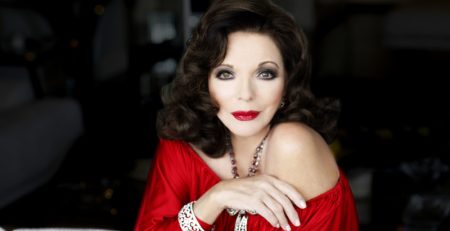 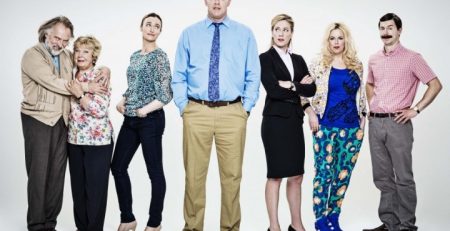 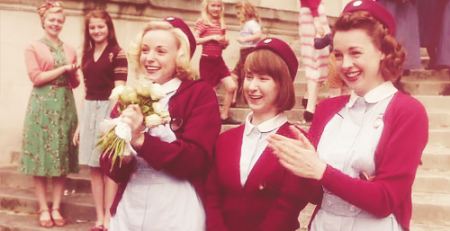 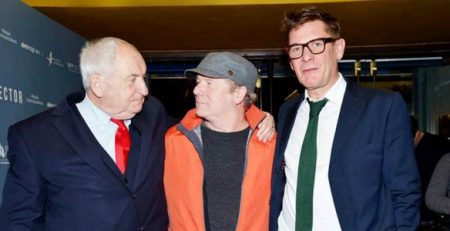 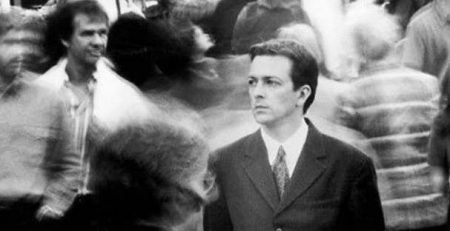