Monsters: Dark Continent is the sequel to the cult-hit Monsters directed by Gareth Edwards (Godzilla, 2014, In the Shadow of the Moon, 2007). Featuring the full length film directorial debut of Tom Green, Monsters: Dark Continent is an exhilarating sci-fi/horror/war movie starring BAFTA and The Royal Television nominee Johnny Harris (London to Brighton, This is England 86).

Set in the Middle East 10 years after the events from Monsters, the Infected Zones have exponentially spread around the world, while political turmoil spawns a surge of violence and social unrest in the region. Giant, alien cephalopods and herds of horse-like aliens have overrun the planet, and it’s up to our soldiers to fight off the MTR’s in one hand while dealing with territorial squabbles on the other.

Monsters: Dark Continent is filled to the brim with gorgeous CG effects – from the lumbering giant, squid-like aliens, to that spectacular scene where one of the bioluminescent invaders spews out phosphorescent spores in a dark-lit sky.

One of the most memorable scenes in the movie is that of a soldier collapsing to the ground, his tragic reflection caught in the blood of another fallen comrade. Green is such a master at striking composition and that one scene single handily couldn’t have shown it any better. Neil Davidges’ musical score was nothing short of stellar, with the visual effects team’s superb work truly a dazzling effort.

The film’s cinematographer, Christopher Ross along with Green did commendable work conveying the forlorn and ruthlessness of the desert charged by the chaos of political and religious dissent ever-present in the film.

Ice Film is proud to have been involved in capturing these breath-taking visuals; from the epic gun battles with the giant aliens to the horse-like beasts running across the arid desert. A sister company of Aimimage, Ice Film is one of the oldest independent film and digital cinema equipment companies in the UK.

Looking to hire camera equipment for your next project? We have a full range of  professional filming equipment that will suit any production budget. No project is too small or big for us. Give us a call at 020 7391 2650 today. We certainly look forward to hearing from you. 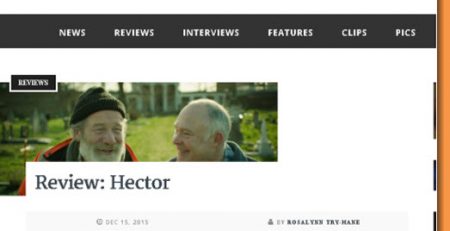 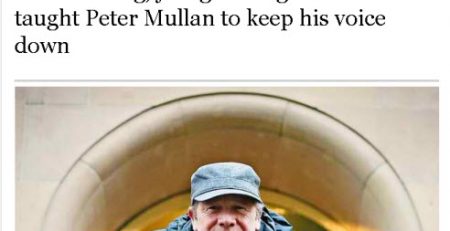 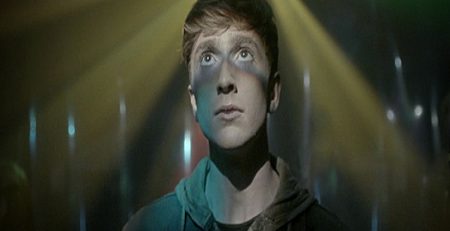 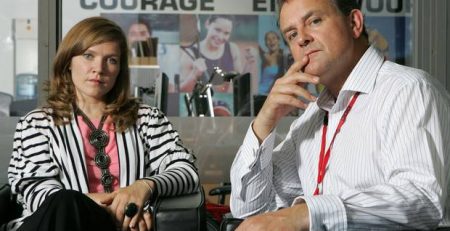 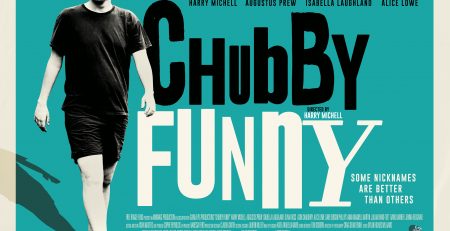 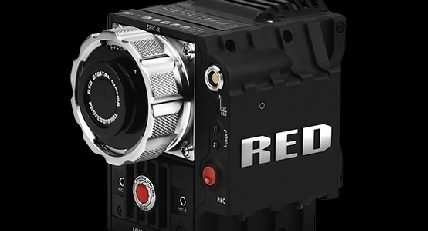 Looking to Hire the RED Epic-X? Get it at Aimimage

Hire the RED Epic-X for your next project and see the difference. The... read more 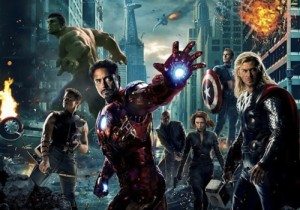 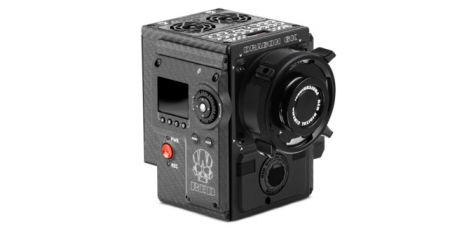