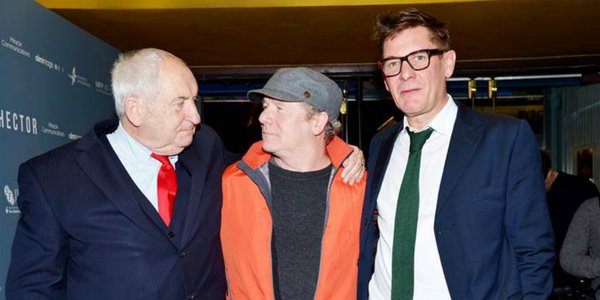 Lord John Bird, campaigner for the homeless, and founder of a magazine publication that provides jobs for the needy, selling the magazine on the streets of London, has this to say about Hector.

“…an incredibly moving film starring Peter Mullan…Hector haunts you long after you see the film, which must be seen, and accompanied me after the next few days. The capturing of the homelessness, and the deep personal dignity caught in grief, shines through. And though it’s about suffering and loss, it’s remarkably upbeat.”

“Mullan makes Hector charismatic and likable, and at once believable and mysterious…but other than its star, the most significant impression is made by the director who lends a social realist storyline elements of road movie and Christmas fable. The result has tragedy, pain, folly and foible, and real heart.” 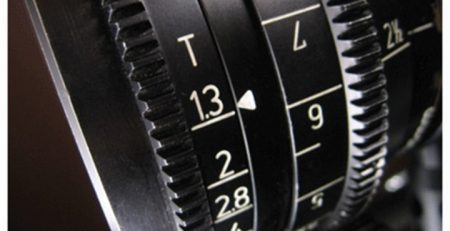 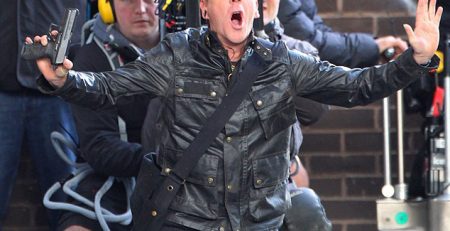 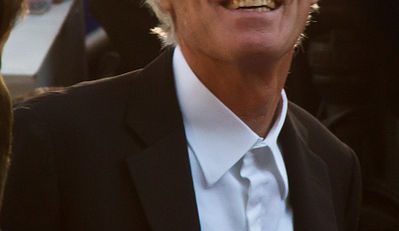 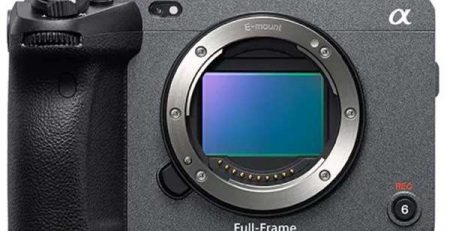 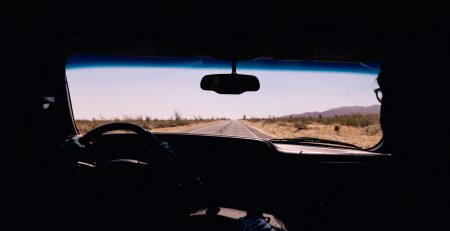 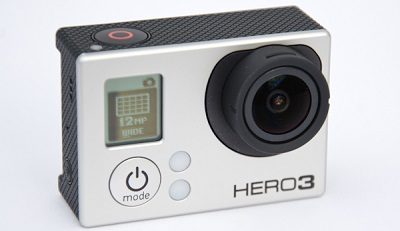 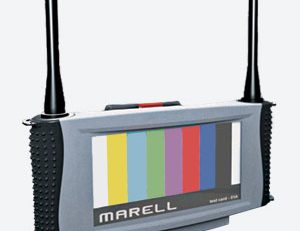 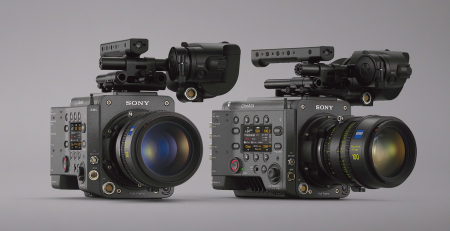