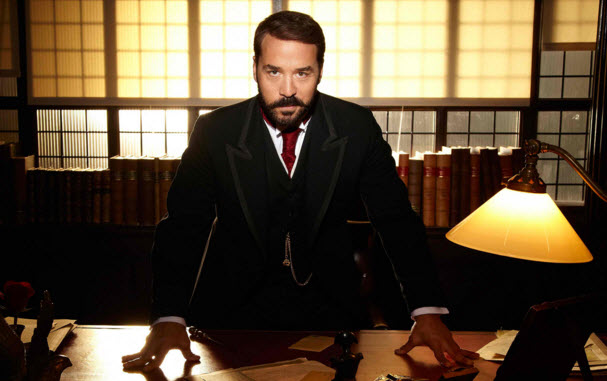 Mr. Selfridge is already in its fourth and final series and is set nearly 10 years after the events of series 3.

The last episodes of this highly successful period drama starts out entirely across Roaring Twenties London, the city that saw the actual rise and fall of the man.

Check out the trailer for the first episode of series 3.

The entire series was shot in the London boroughs of Camden, Lambeth, Haringey, Islington, and Southwark. Karen Everett, head of the organization managing the film office on behalf these cities,  expressed her delight with how the show was able to successfully capture “a captivating period of London’s past” with lavishly accurate costumes and sets, “and met with a storyline adapted from fact”.

Everett adds that Londoners who still frequent the store today have been very supportive of the show, particularly during the filming process.

Here are some notable spots the Mr. Selfridge production crew used as location:

Ms. Everett shares that the final series opens right at the pinnacle of Mr. Selfridge‘s career, and adds that Harry’s gambling problem and his liaisons with the Dolly sisters did happen, which are elements of a truly awe-inspiring, wonderful story.

If you’re looking for the most trusted professional camera equipment hire in London, contact us today and be amazed at the wide range of equipment rentals we have to offer.

Aimimage is extremely proud to have been part of Mr. Selfridge, an extravagant, and extremely accurate period drama, as a its professional camera equipment provider. 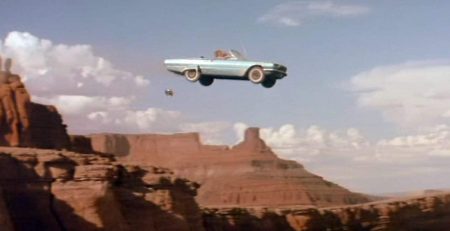 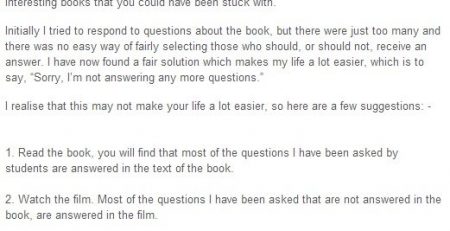 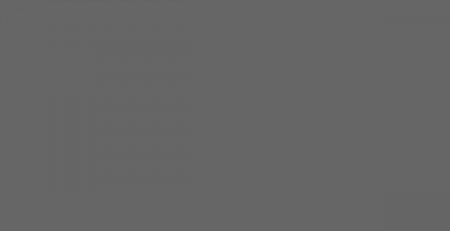 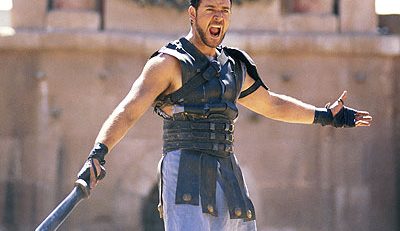 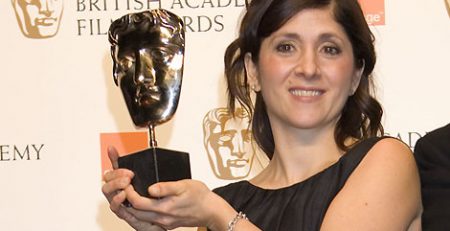 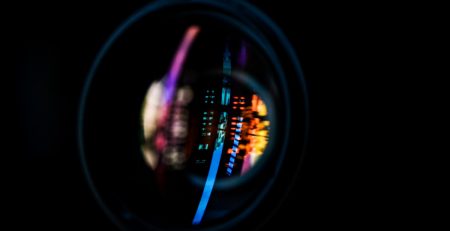 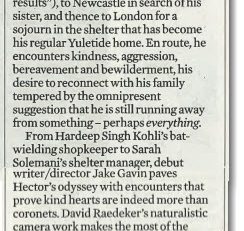 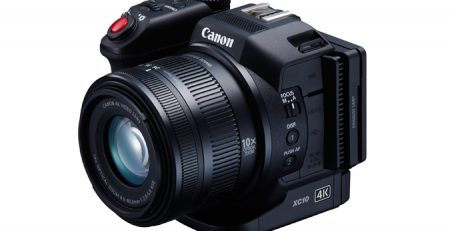 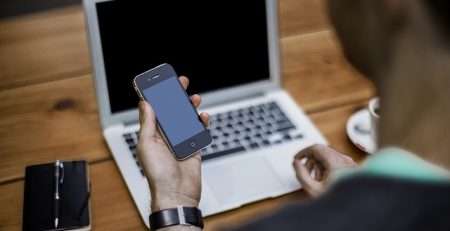 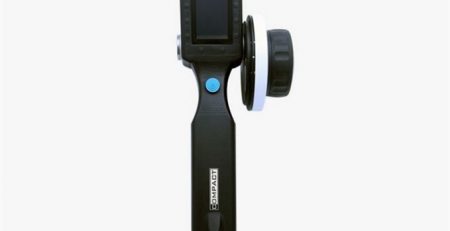