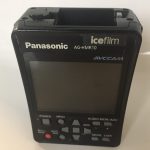 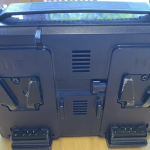 Preston Cinema Systems has been providing innovative camera and lens control systems for over 30 years. The Micro Force zoom control began this tradition by using force sensor technology to control zoom speed. In the years since its introduction, it has truly become the “industry standard” control.

TheFI+Z system has provided the motion picture industry with several breakthrough technologies. It was the first to employ 2.4 GHz spread spectrum technology for a wireless lens and camera control and was the first to provide digital motors for lens drives. These technologies have brought a uniquely high level of reliability and confidence to the film set such that the FI+Z is now considered a mainstream requirement on film sets worldwide.

Please select from the following: