Hire the Sony PMW-F55 CineAlta rental kit when you require a camera that renders natural colours and flesh tones.

As if you need more reasons to hire the Sony PMW-F55, this camera is remarkably light, small and ergonomic from the get go. It allows you to create the right configuration for each job.

With 8.9 megapixels, you get superb and high quality results whether you shoot in HD, 2K, QFHD or 4K.

This is among the first digital motion picture cameras with a global shutter which completely eliminates motion skew and other shutter distortions. Sony has designed the F55 as a versatile, modular system.

Many digital sensors can match traditional motion picture film for resolution and low light image quality, but with approximately 14.3 stops of dynamic range, traditional film has maintained an advantage over most digital sensors.

However, the PMW-F55’s exposure latitude is rated at 14 stops, producing great highlights and shadows. In addition to that, it integrates a unique filter array technology for more vivid pictures.

Designed with significant input from cinematographers, the F55 features an intuitive interface for a range of controls.

You get a handy, one-touch access to key shooting parameters including frame rate, colour temperature, ISO sensitivity, shutter speed and gamma. Assignable buttons mean that your favourite adjustments are always at your fingertips.

4K technology provides four times the resolution of conventional Full HD and is often used in film productions and cinemas. Thanks to the revolutionary PMW-F55 cameras, the recorded archive footage will be able to recreate the events in an incredibly realistic way. 4K allows for a level of resolution that mimics reality and offers high-quality colour perception. Hire the Sony PMW-F55 today and enjoy all these features and more.

Dig is a short film produced for the European launch of the Sony PWM-F55 camera. Approximately 115 set-ups were shot in a 3-day shoot and speaking to Film & Digital Times, Cinematographer Steve Lawes praised how easy the Sony PMW – F55 CineAlta rental was to work with and how it performed:

‘Physically using the camera, it’s a great size to work with and we did some handheld in the back of a car and it was really good to work with it in terms of the size. You can just strip it down… this is one of those cameras that is small enough to get into interesting places. I think it will be great for Steadicam, they’ll love it. 3D will probably love it as well… I feel with this camera the look is natural in the way it renders colour and the way it renders flesh tones’.

Our professional camera equipment will give you the assurance of getting world class results. To hire the Sony PMW-F55 rental kit for your next production or to talk through its features, please feel free to drop us a line at 020 7391 2650. We look forward to hearing from you. 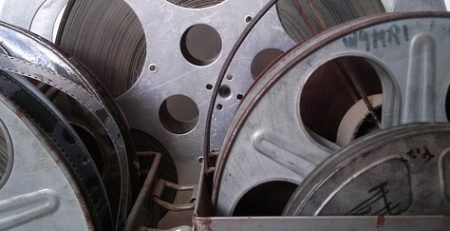 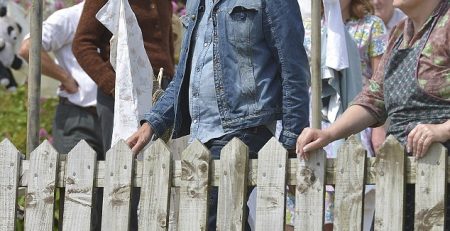 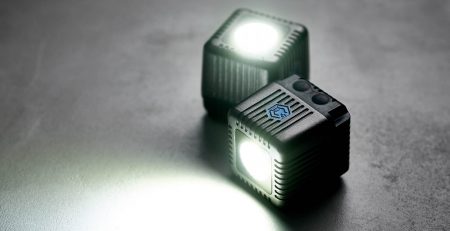 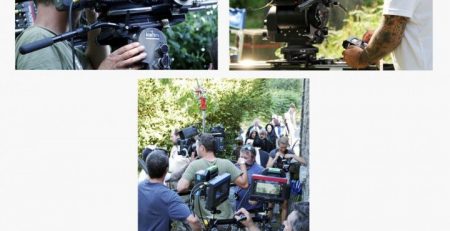 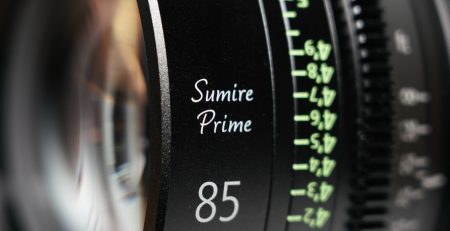 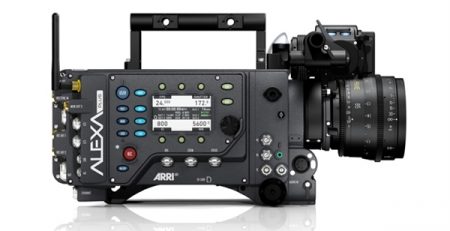