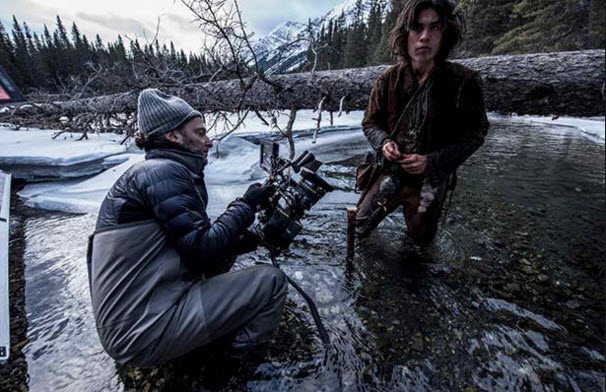 The Revenant had a very successful night at the recently concluded BAFTA’s. Directed by Alejandro Innaritu and starred by Leonardo DiCaprio, the film snagged 5 awards, including Best Director and Best Actor. It doesn’t end there. Emmanuel Lubezki, the film’s cinematographer, was awarded the top prize at the 30th Annual American Society of Cinematographers held in Los Angeles. That’s a few hours after bagging the BAFTA Best Cinematography award for the same film.

Lubezki now holds the record of winning 3 BAFTAs and 3 ASC awards in a row. That makes 5 ASC awards for Lubezki, a feat no other cinematographer, alive or dead, has ever had the chance to brag about in their filmography! Such amazing and exceptional talent indeed.

Just in case your wondering, The Revenant was shot using the Alexa XT, Alexa 65, and Alexa M geared up with Master Primes from ARRI/Zeiss and Prime 65 lenses. Yes, there’s only way to call it – award-winning film using award-winning gear.

Want to take an ARRI camera for a test drive? Aimimage offers this award-winning camera as part of its expansive professional camera equipment rental kit, all at reasonable rates. Contact us today for more details! 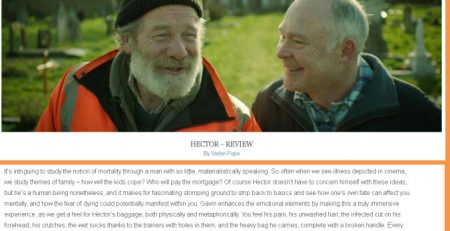 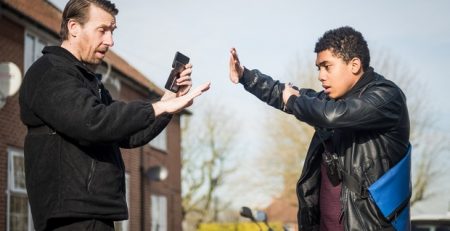 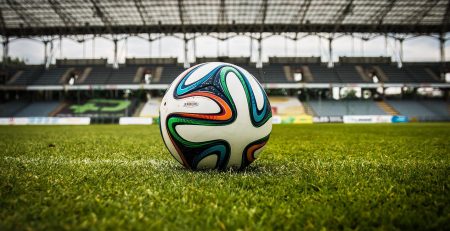 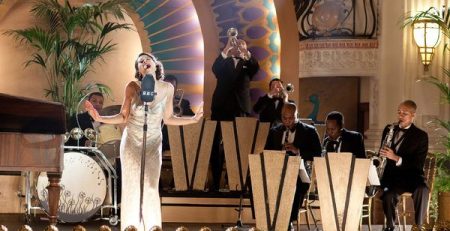 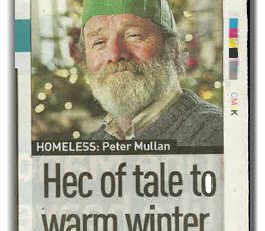 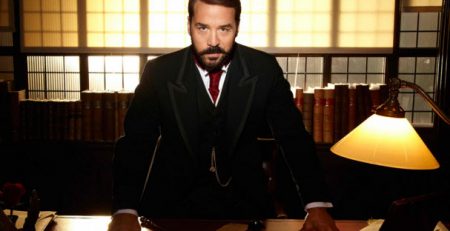 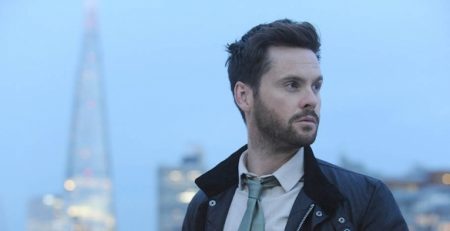